Just as with substance abuse recovery, you can live a long, beautiful life free of the restraint of your ED. The first step is admitting that you have a problem. 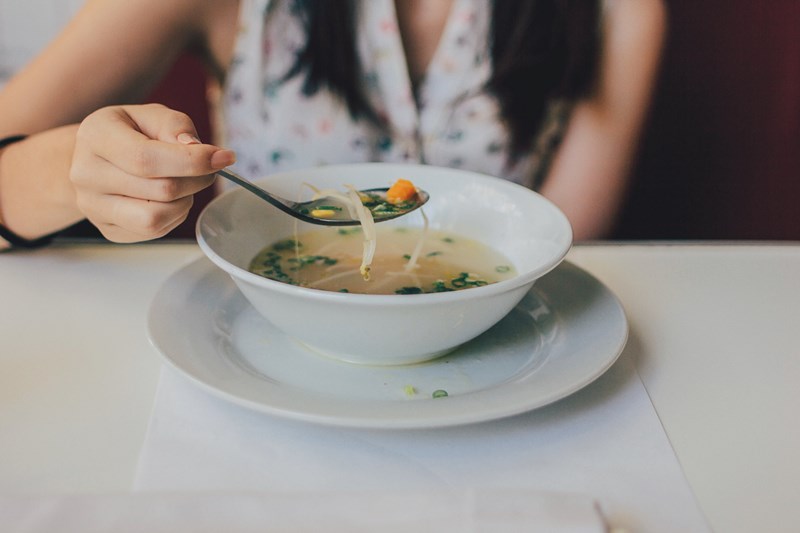 If you have watched 30 minutes of television at some point in your life, the chances are that you have heard the term eating disorder thrown around at least once.
Pick up any tabloid magazine and you’ll find countless articles scrutinizing celebrities’ eating habits, often referring to the thin models and actresses as anorexic and bulimic.
Unfortunately, the media labels many women anorexic yet places such a heavy emphasis on unattainable body standards that we swim in utter confusion as to what is healthy and at what point we cross the line into dangerous territory.
The variety of mixed messages entering our consciousness can prove to complicate our ability to identify whether we do, in fact, have an eating disorder.
The National Eating Disorders Association (NEDA) defines an eating disorder (ED) as: “ … extreme emotions, attitudes and behaviors surrounding weight and food issues. Eating disorders are serious emotional and physical problems that have life-threatening consequences.”
Notice the phrase “extreme emotions, attitudes and behaviors” in this definition of ED. Does that sound familiar?
ED is very common among substance abusers, with 50 percent of individuals who suffer from an eating disorder subsequently abusing drugs or alcohol, according to NEDA.
Both substance abuse and ED stem from similar risk factors, including family history, imbalance in brain chemistry, and stress levels, and both serve as a catalyst to compulsive behaviors, making substance abuse and ED very common co-occurring disorders.
When an individual suffers from substance abuse and one or more co-occurring disorders, it is imperative that treatment approach is holistic and all-encompassing.
Let’s say that Sally suffers from alcoholism and ED. Sally goes to substance abuse treatment in an attempt to address her dependency on alcohol because she believes that alcohol is the reason she turns to her ED to cope with the anxieties of life. Sally completes her inpatient treatment program while continuing to binge and purge throughout treatment. Shortly after her 90 days, Sally feels so exhausted by her ED that she turns to the bottle again and enters into the vicious cycle of drinking and her ED.
Co-occurring disorders must be addressed simultaneously.
Unfortunately, substance abuse and ED are so deeply rooted and intertwined that either substance abuse leads to ED or ED leads to substance abuse. 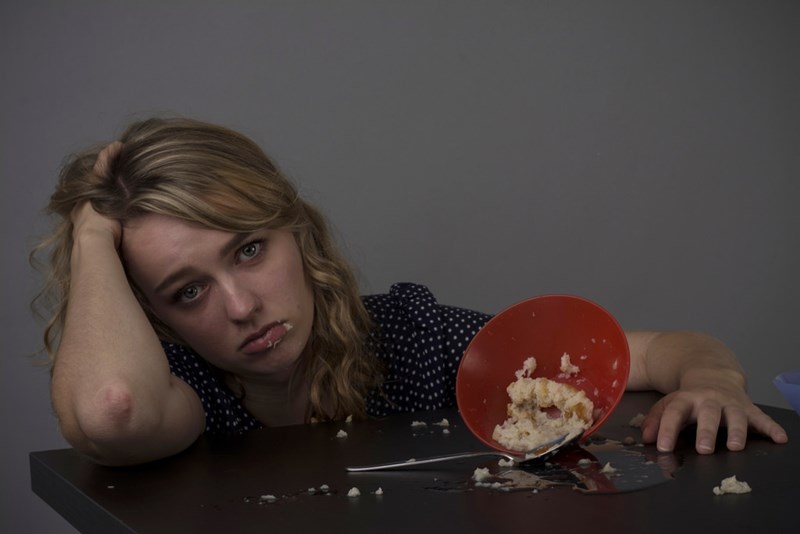 There are three primary types of ED’s:
Each type of ED comes with its own difficulties and health concerns. Neither type of ED is worse or less powerful than the other.
There are a few signs to observe when trying to identify an eating disorder. These are not the ultimate determining factor of an ED, but they can serve as a foundation.

If you plan to attend substance abuse treatment and think that you might have an ED as well, make sure to discuss this with the admissions coordinator or a counselor. If you are currently in treatment, speak with your counselor regarding options for ED treatment and recovery.
If you suffer from an ED, remember that you are not a bad person nor are you weak or superficial. Eating disorders are serious. Eating disorders do not discriminate regardless of your age, race, gender, sexual orientation, hobbies or your childhood.
Just as with substance abuse recovery, you can live a long, beautiful life free of the restraint of your ED. The first step is admitting that you have a problem.
DeAnna Jordan, clinical director at New Method Wellness, has more than 20 years of experience helping individuals, ranging from celebrities to CEOs and everything in between, in their recovery and building of healthy relationships. As a result of her expertise, she has been featured on Dr. Phil, Jane Valdez-Mitchell and National Geographic’s Taboo and has been published in Elle magazine as well as the Huffington Post.
Related:
The Change Agent
The Cross-Addiction Conundrum
Another Body Obsession Taking Over Girls