Why It’s OK Not to Drink Once You’re Legal 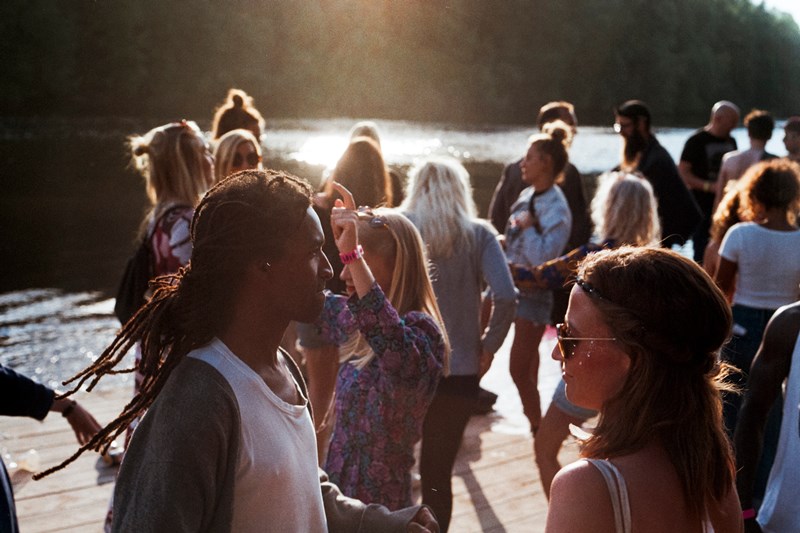 By Corinne Keating
It’s basically a tradition now to go to the bar at midnight on your birthday once you’re legal.
Your friends buy you shots, and you start throwing them back — which usually ends with you puking and having a wicked hangover the next morning.
But you don’t have to start bar-hopping the second you’re legal. Here’s why.

You Won’t Have to Struggle Through the Morning After

It may look like everyone is having a great time with their booze on Friday night, but Saturday morning is a different story. Hangovers suck, plain and simple. You’re weak, thirsty and have a vicious headache. If you’re fortunate, you aren’t spending the morning throwing up — but most people don’t seem to be that lucky.
If you aren’t drinking, you get to sit back and enjoy your Saturday while everyone else remains bedridden.

Alcohol is expensive — especially out at bars. Considering that’s how they make their profit, you have to be ready for marked up drink prices. It’s pretty easy to spend $20 to $30 on a few drinks, and the fruity mixed ones that catch your eye are usually the most expensive.
Those people who are going to the bars every weekend are wasting a ton of money that they could be spending on better things. Food, clothes, books, concert tickets — all of these things could be bought with that alcohol money. Think it through: Is it really worth it to give up other things you love for nights out?

You’re Definitely Not the Only One

Although partying seems to be the norm, you certainly aren't the only one who doesn’t want to drink. Movies and TV shows definitely encourage the drinking stereotype, but that isn’t how life actually is.
Find like-minded people who aren’t into it, and you can do other stuff instead. Movies, on-campus activities if you’re in school, going out to eat — there’s a lot you can do without going out to a bar. Drinking definitely isn’t the only way to have fun!

Combine the nights out and recoveries the next day, and you can lose a lot of time to alcohol. If you’re in college, this could be crucial assignment time that you could be using to get ahead and get stuff done. But even if you’re not, weekends are valuable. You don’t want to waste the whole weekend recovering from one night out.
Drinking can also impair motor skills and other brain functions (just take a look at your brain on drugs), making it harder to function even if you’re just having a few at home. Alcohol is definitely a hindrance to productivity.

You Can Still Have an Awesome Night Out Without Drinking

You can go along with your friends to the bar and still dance and have fun without drinking the night away. It can be a bit of a struggle to be on the same level as people that are drinking, but don’t be afraid to let yourself go. They’re going to be the last people who are going to judge you.
If you don’t want people to know you’re alcohol-free, just carry around a soda or something that looks like it could be alcohol. Lots of people are going to be drinking mixed drinks with Coke in them, so no one will be able to tell.
You don’t have to drink alcohol to have a good time. There are plenty of reasons why not drinking is a good idea. And there are plenty of ways to have fun without it!
Corinne Keating is a freelance writer and health and wellness blogger. She loves a good read, a good view and a good workout.
Related:
Post-college Depression: How Alcohol Can Make It Worse
Dual Diagnosis in College: How Students Can Get Help
Celebrating Sobriety Birthdays