FacebookTweetPinPrint
Cali Estes, PhD, isn’t afraid to tell the most powerful people on earth, “No.” In fact, they pay her to do it. A celebrity addiction specialist and founder of The Addictions Coach, Estes has more than 20 years of experience getting everyone from CEOs to rock stars to rehab. Her no-nonsense approach is based on her deep understanding of drug and alcohol addiction, cognitive behavioral therapy, positive psychology and life coaching. 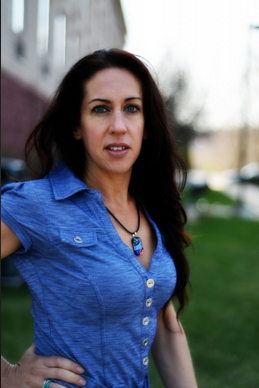 Celebrities Can Make a Difference
Sober Coach on Tour
Recovery Coach: Say What?