A Father’s Road to Recovery 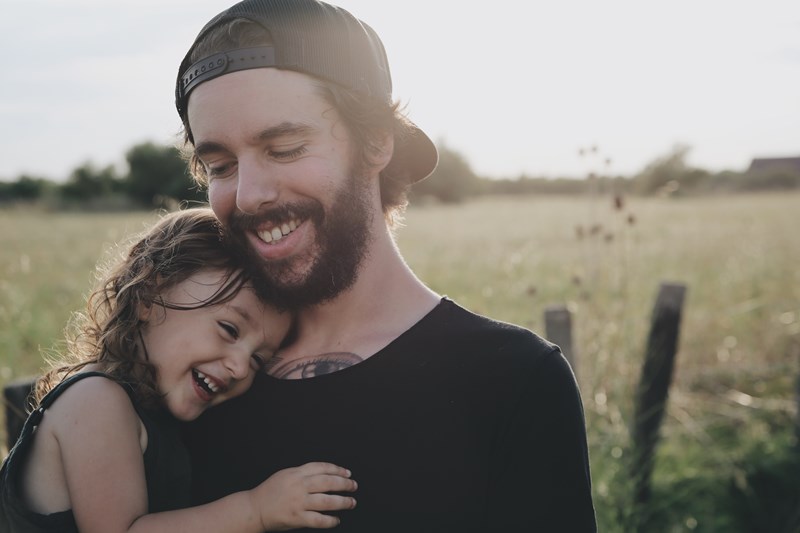 Below is a testimony Wilson shared at a Circle of Life Breakfast at New Directions for Women a few years ago.

Several years ago, I was driving home from one of my daughter’s many court appearances and suddenly was overcome with the feeling that my life had also become unmanageable. I realized that I was trying to cover up her behavior, trying to protect her visitation with her son, trying to track her whereabouts, making threats, paying bills and making attempts to get her into treatment. It was emotionally draining. There I was, sitting at a stop light, lost in my despair, and inattentive enough to narrowly miss hitting a pedestrian. When I stopped shaking, I suddenly became aware that I was powerless, that I lacked the ability to direct her life and that I had become emotionally codependent. I was in my own disease.
At the time, I had been attending Al-Anon off and on for a year but stopped going after my daughter got into recovery. During that time, I continued my obsession with her program, continued with my enabling and continued trying to control most outcomes, telling myself that if I just try a little harder I can cure her disease. Did I have all the signs of addiction?
In January 2008, my daughter entered a court-ordered 90-day treatment program, during which time she became pregnant. Facing court-ordered visitation restrictions with her son — and encouraged that New Directions for Women (NDFW) would be able to provide the support before, during and after childbirth — she entered treatment and the opportunity to have her daughter born there.
During discussions with her treatment team, I became aware of my role in her disease and my role in her recovery — this is truly a family disease. I tried to attend every Family Group and take away some more knowledge about the disease of chemical dependency. This, too, became a valuable tool in my toolbox. I’ve also learned that this disease will kill you. I’ve learned the three C’s: I didn’t cause it, I can’t control it and I can’t cure it. During this time, I began regularly attending Al-Anon again, including several parent group meetings each week. I read Al-Anon literature, got a sponsor and began doing the 12 steps. At NDFW, I was encouraged to discover and explore my own behavior and attitudes, and over a period of time, I was able to discover my own feelings and needs, which I had ignored far too long by my focus on my addict. As a result, I began to embrace self-acceptance.
Upon completion of the 90-day program, my daughter continued her treatment for an additional eight months after Madeline was born. As a result of the program at NDFW, we have both become more resilient, applying the skills and tools needed to continue our healing and recovery. As a result of my commitment to the process, NDFW and in Al-Anon, I have learned to communicate in open, honest and direct ways, on a feeling level most of the time. I’ve learned to set boundaries, and I’ve learned to detach with love. I am committed to a continuing recovery program, not just a fair-weather warrior in good times, and am learning to accept myself as fully human, mistakes and all.
As a result of my daughter’s care and development of sober life skills at NDFW, she now has her own apartment, a job, expanding visitation with her 9-year-old son, a precious 14-month-old daughter, a spiritual direction and her sobriety.
Related:
Felon to Father
Advice for National Men’s Health Week
Kenny Rogers’ New Memoir Digs into his Father’s Alcoholism