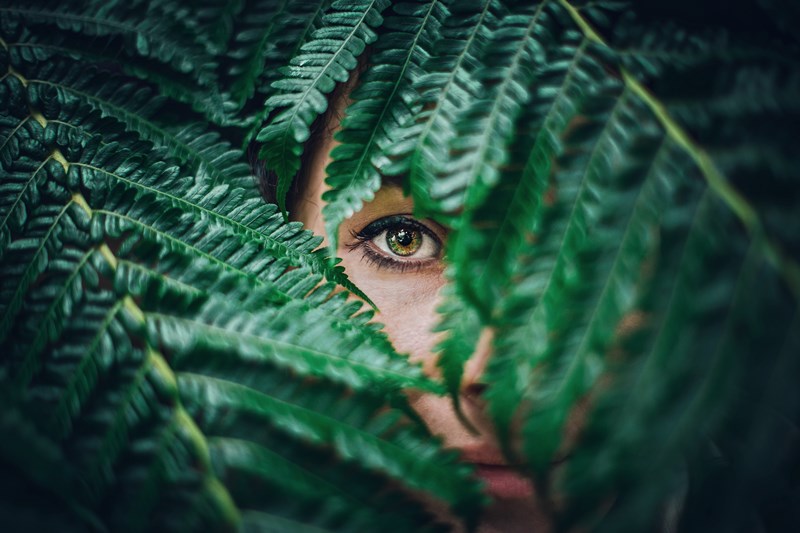 Another great story to share.. about a professor who sat at his desk one evening working on the next day’s lectures. His housekeeper had laid that days mail and papers at his desk and he began to shuffle through them discarding most to the wastebasket. He then noticed a magazine, which was not even addressed to him but delivered to his office by mistake. It fell open to an article titled “The Needs of the Congo Mission”. Casually he began to read when he was suddenly consumed by these words: “The need is great here. We have no one to work the northern province of Gabon in the central Congo. And it is my prayer as I write this article that God will lay His hand on one – one on whom, already, the Master’s eyes have been cast – that he or she shall be called to this place to help us.” Professor Albert Schweitzer closed the magazine and wrote in his diary: “My search is over.” He gave himself to the Congo. That little article, hidden in a periodical intended for someone else, was placed by accident in Schweitzer’s mailbox. By chance he noticed the title. It leaped out at him. Chance? Nope. It was one of God’s surprises!