From bar stool to voting booth

Across the country, recovering addicts are shaking off the stigma of addiction and taking a stand for recovery rights

Image courtesy: Architect of the Capitol 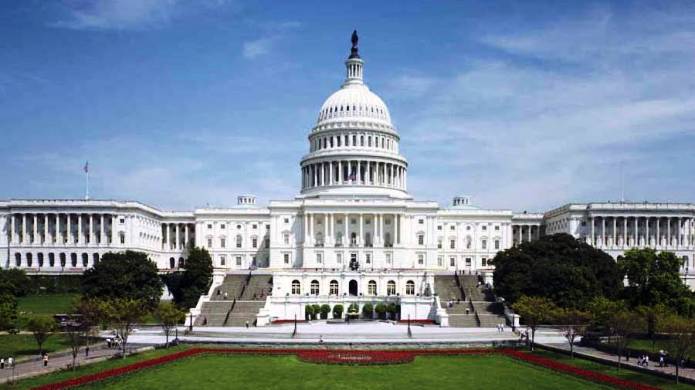