What Is a Standard Drink? 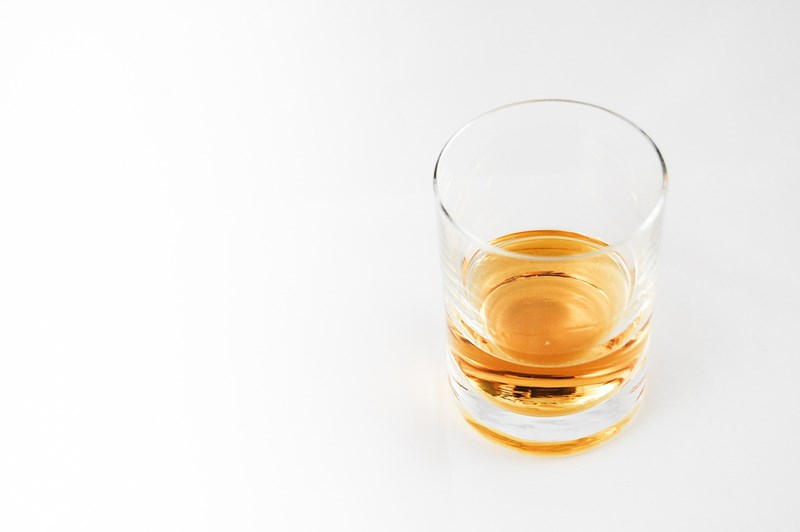 A standard drink helps people keep track of how much they've consumed. But research shows that not only are most people surprised to learn what counts as a drink but also that the definition of a standard drink depends on where in the world someone is drinking.

In a study published in Addiction, researchers gathered information from 37 countries about how they define a standard drink and low-risk drinking. (The researchers attempted to secure information from 75 countries, but more than half of the national governments have not even identified a standard drinking definition.) What they found indicates why there are so many challenges associated with international alcohol research and policy.

The World Health Organization suggests a standard drinking limit of 10 grams (0.35 ounce) of pure ethanol and not to drink more than two standard drinks a day. Among the 37 countries surveyed, the size of a standard drink varied by 250 percent, from a low of 8 grams in Iceland and the United Kingdom to a high of 20 grams in Austria.

The definition of low-risk drinking also varied country by country. In the most conservative countries, low-risk consumption means drinking no more than 10 grams of pure ethanol per day for women and 20 grams for men. However, in Chile, people can drink up to 56 grams per day and still be considered low-risk drinkers.

The data indicates that researchers should exercise caution when attempting to translate research findings across national borders and that more national governments should define a standard drink and low-risk drinking.

“The variability seen by the researchers reflects the need for more study about responsible alcohol consumption and also the differences in cultural attitudes among countries,” said Keith Humphreys, a professor of psychiatry and behavioral sciences at Stanford University.