With Every Beat of Her Heart

An interview with Nina Diaz 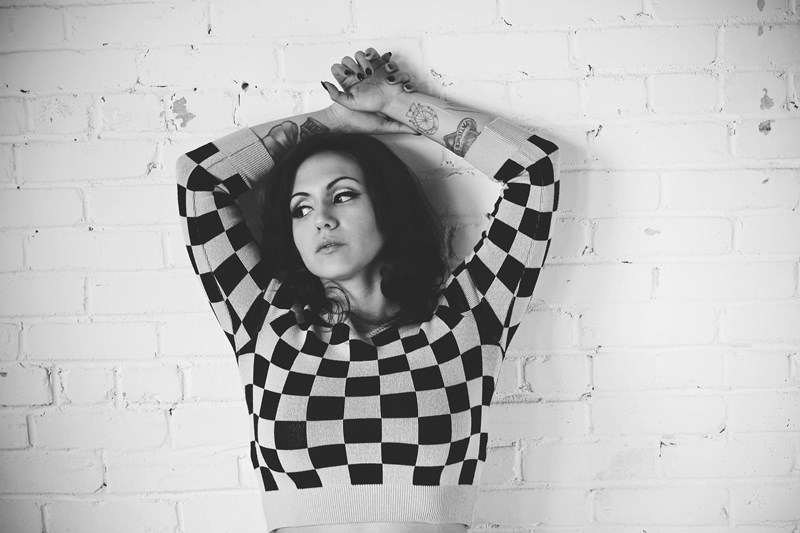