Why ‘Smart’ Drugs Only Make You Dumber 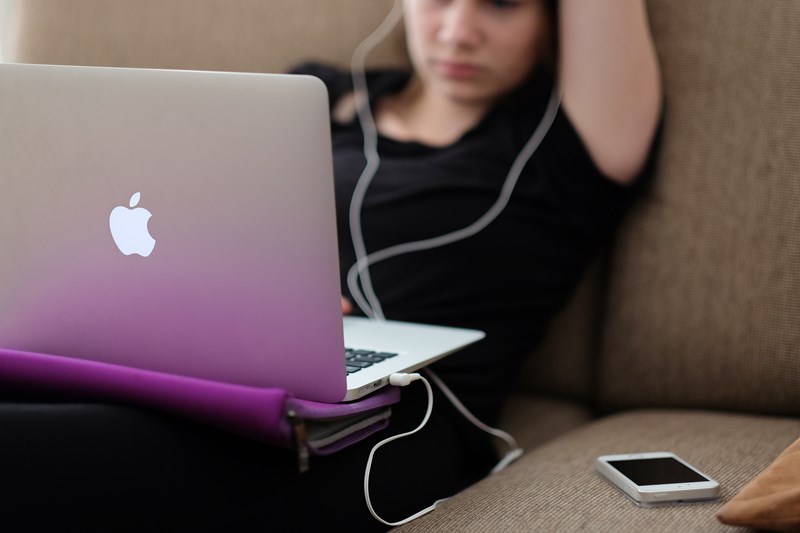 As students wrap up semester-long projects and cram for final exams, more and more students are turning to “smart” drugs to boost their brain power. Drugs like Adderall and Ritalin, generally prescribed for attention-deficit hyperactivity disorder (ADHD), are being used by students to help enhance their memory, concentration, alertness, attention and motivation.
But even just taking a cognitive-enhancing pill once can have negative effects, according to Dr. Harold Urschel, chief medical strategist of Dallas-based Enterhealth and author of the New York Times best-seller Healing the Addicted Brain.
“If you have ADHD, your body has a natural neurochemical imbalance, which can be resolved with prescribed stimulants like Adderall, Ritalin or the narcolepsy-drug-turned-smart-drug Modafinil,” Urschel says. “Without the pre-existing brain chemical imbalances these drugs treat, like ADHD or depression, they become powerful stimulants that affect your body either similarly or exactly the same way methamphetamines does, which is terrible for your brain.”
Unfortunately, most students don’t understand the implications of using smart drugs to improve their performance. According to a recent study, one in five students at an Ivy League college misuses a prescription stimulant to get ahead academically, and more and more high school students are turning illegally to these study drugs.
Urschel sat down with Renew to talk about what to say, how to begin the recovery process for healing an Adderall addiction, as well ways providing recommendations for natural ways of dealing with stress.