Asian cultures are rooted in shame. We are known as shame-based cultures since our lives, families and mindsets revolve around some aspect of shame. I should know, as my life was once shackled by shame. 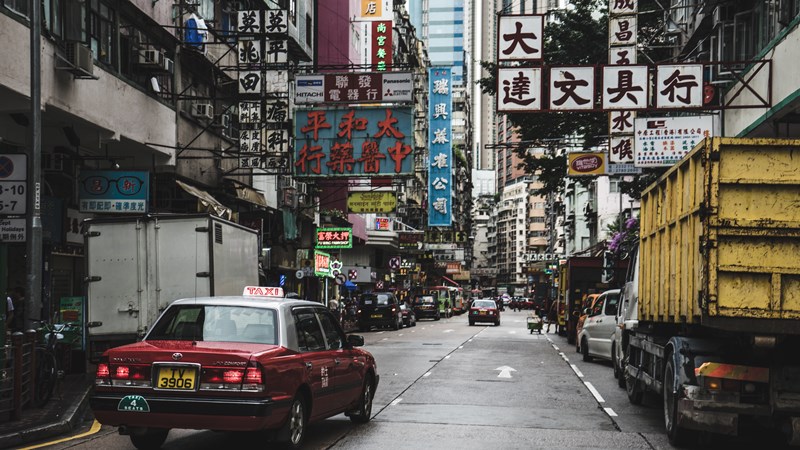 Growing up in a traditional Chinese family in the U.S. meant trying to navigate two very different worlds. One was a world that prized autonomy, individualism and encouraged questioning authority while the other demanded respect, obedience and loyalty in return for family and ethnic support.
As a Chinese-American with parents from Hong Kong, I was perpetually torn when it came to issues of identity, acceptance and unconditional love. In my family and culture, thoughts and feelings were not openly shared. Affection and praise were considered American ways of coddling their children. As my parents struggled as immigrants in finding work and learning a new language, we (my two younger brothers and I) were left with an emotional and relational void yearning for connection and intimacy with our parents. Consequently, I grew up with a gaping hole in my heart, seeking acceptance, validation and love.

My Shame and Addiction

In trying to fill that need for love and acceptance not only from my parents but also from mainstream America, I idealized women, in particular, white women. I put white women on a pedestal, as I equated acceptance from them as a form of acceptance in America. It was a desperate attempt for something lacking in my family and culture.
My earliest fascination with women occurred during my elementary school years as I passed the summer days away by watching endless hours of television. I can specifically recall watching soap operas and going into fantasy when an attractive actress was on screen so much so that I even tried kissing the screen only to realize it was a television set and not a real human. This fantasy later progressed to lingerie ads in various outlets like the local newspaper or department store catalogs.
Part of my addiction was fueled by this incessant need for validation, as I felt unloved and incompetent as an Asian-American male growing up in a mixed neighborhood that was predominantly African-American. I was not a stereotypical Asian kid who was good at math or science. But I also wasn’t good or had much interest in the other subjects like history or English.

Because we were in an African-American neighborhood, I remember being teased and mocked by them for being different. The called me chink, Jap and Bruce Lee. There was even a time when my two black friends beat me up on the way to track practice only to stop when a police officer drove by and saw me crying.
In time, I learned to find a way to escape. First through sports, then hours of playing music on my CD player, but eventually, to my comfort and refuge, in women, real or imagined.
Through the years, I can now see how my sexually compulsive behaviors and addiction progressed. From lingerie ads to sex scenes in movies, my hunger for sex became insatiable. I flirted with relationships, but the goal was never one of connection, rather it was one of perpetuating my distorted belief that I was more of a man whenever I was sexual with a woman. I had learned through American media that being a man was to have more sex and put another notch in your belt.
Eventually, my addiction caught up with me when I married my first wife. People would remark how we looked so good together as we shared the same sense of humor and came from Asian families that valued marriage and togetherness. But by this time, my compulsive behaviors reached the level of habitually using pornography. This secret was culturally shameful to share with others. I suffered in silence until one night my then-wife caught me in a porn-fueled trance. She shrieked with disgust, and I felt utter terror, helplessness and fear.
The feelings of loss, abandonment and shame associated with my divorce were excruciating. Nothing was more important to me than maintaining an image of perfection in the Asian and Christian community — not my career, not my family, not my relationship with God. Nothing was more important than my desire to uphold the Asian honor of a good marriage.
As a member of an Asian-American Christian congregation, the cultural shame I felt over my addiction and divorce was compounded by religious shame. Disillusionment with my faith quickly set in. I felt like a failure in the eyes of my immediate family, my grandparents, my deceased ancestors, my church and the Asian community at large. The stigma within my Asian culture of both the divorce and the addiction pierced my soul. How had this happened? How could I be so weak? God must hate me. 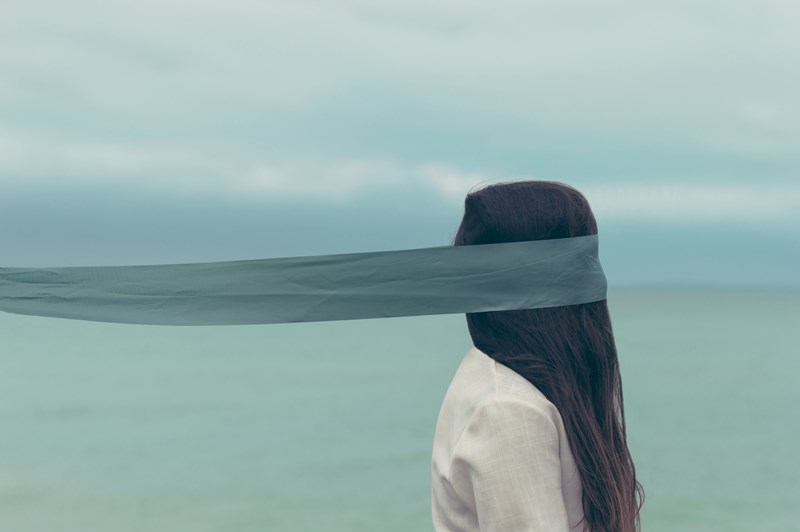 Growing up in an immigrant Chinese household, the cultural values of harmony, collectivism and family were embedded in our way of living. Emotionally, we were not encouraged to show any weakness. During my childhood, I never had a conversation with my parents where I expressed feelings of anxiety, confusion, anger, disappointment or hurt. Without permission to show emotions, I learned to bury such feelings.
In psychological circles, we call this a “false self” because the reality and vitality of life is cut off from the person who refuses to acknowledge any feelings or thoughts deemed unacceptable to them or their culture. For me, this false self was a defense and construct needed to protect my ego as I strove to earn approval and acceptance.
My recovery started with confronting this false self and tearing it down. It began when an Asian-American pastor recommended therapy for me. Without his suggestion, I would not have gone, but because he was an authority figure in the community and someone who modeled what he preached (he would openly share about couples counseling in the pulpit), I did the unenviable and went against the cultural norm to seek help for myself even at the risk of dishonoring my family name.
The individual sessions lifted the veil of emotional superficiality that guided my life. I learned to be real with my emotions by finally acknowledging the hurt I had experienced. I now often joke that I had to pay a therapist to teach me how to cry. Although individual sessions addressed some of my family trauma and cultural neglect, it was within the context of group therapy where I would say my recovery made significant strides.
Initially,  though, never did I feel so much shame (i.e. by acknowledging my problems in a group), but in the end, never did I receive so much healing. The freedom to finally meet other men whom I could connect deeply with regarding my hurts, heartaches and cultural pain was liberating. It was also a period of hope as I saw other men further along in their recovery from their sexual addictions.
Recovery was not perfect and even escalated to a few encounters with prostitutes overseas. Yet, over time, I have been able to shift my need for female validation to one where I find validation through God and my own belief that I am loveable just for being me.
During this process, I also saw a new me emerge. Not only one with thoughts and feelings but also one with a new purpose in life. Journalism did not hold the same intrigue for me as finding a means to help other people through this journey. After more than a dozen years in journalism, I switched careers with an eye toward helping Asian-American clients with cultural issues and clients struggling in the world of sex addiction.
So as I write this, I can say with pride that I am living the life God intended for me.  Not only one out of the cycle of sex addiction, which drowned out my ability to connect deeply with others, but also one where I can connect with all aspects of myself which was cut off due to my addiction.
I can feel my fears, anxieties and pains much more acutely. It’s not easy to find other ways to cope, but I’m also experiencing freedom from the soul-numbing need to seek solace by myself. Instead, I have found support in my family, Asian church community and those within the therapeutic 12-step community.
Sam Louie is a psychotherapist in private practice specializing in addictions, Asian-American issues and Christian counseling. Prior to therapy, he worked more than a dozen years as an Emmy Award-winning television news reporter where he researched and reported on a number of stories related to addictions, culture and psychotherapy.
Related:
Don't Let Shame Hinder Your Therapy
Researchers: Shame Leads to Alcohol Relapse
From Shameful to Mindful