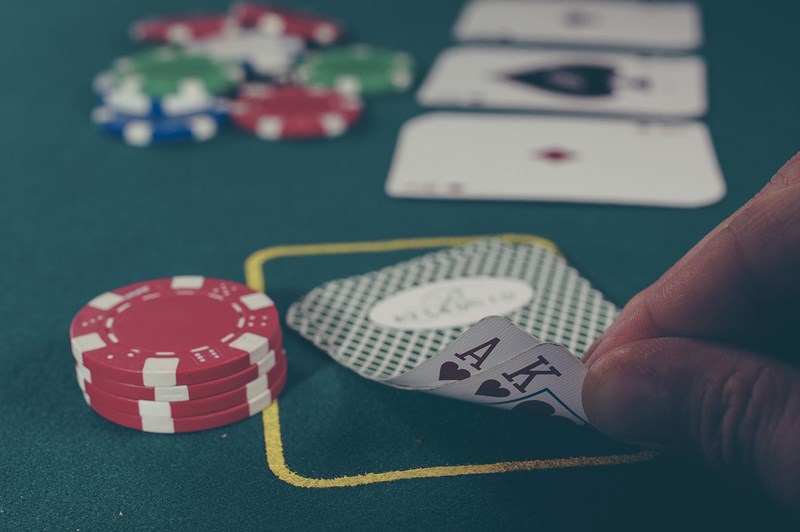 Problem gambling is actually an obsessive-compulsive mental disorder. Although many people gamble without it becoming a problem, addicted gamblers find an excitement in gambling that they find nowhere else in their lives. It is often referred to as a “high” or a “rush,” akin to taking a drug. The partial reinforcement inherent in obsessive gambling is the fault of sometimes winning big, sometimes losing big and never knowing what’s going to happen next.
Getting help for someone who has a destructive gambling habit can be difficult. Gamblers rarely seek therapy on their own, though they may agree to it under family pressure. Sometimes when a chronic gambler is sentenced for illegalities stemming from gambling debts, a judge makes therapy a condition of probation.
In a structured environment such as a rehab center, there is the advantage of starting therapy in a setting that removes the gambler from temptation. The best approach to therapy is a combination of behavioral techniques, focused on stopping gambling, and supportive therapy to help them deal with the chaos gambling has brought to their lives. Therapy may be long term, and occasional relapses are common, but that does not mean that therapy is a failure if the gambler uses the slip as an opportunity to learn how to resist temptation.
One of the interesting features of obsessive gambling is the lack of impulse control, which enhances an inner pressure that builds and builds until it becomes so intense that the act of gambling (or stealing or drinking) is virtually irresistible. All sense of self-control crumbles, and it feels as though the only relief will be repeating the act, whatever its consequences.
Some statistics show that there are 4 to 6 million addicted gamblers in the U.S. alone, but the litmus test of whether or not you are in trouble with this hidden preoccupation is the symptom of getting money in order to gamble. Other signs include:
Sometimes gambling is the problem that covers up deeper emotional problems, such as depression, drug abuse, alcoholism or suicide attempts. Loneliness is probably the most egregious of the stress reactions that lead to gambling. Along with major changes in your life, loneliness and stress release hormones that prevent adaptive coping and lead to immediate gratification. That’s why boundaries are so important to identify and implement.
Boundaries include personal boundaries such as touching, sexuality, food, closeness, shelter, money, exercise and health, and emotional boundaries such as your thoughts, beliefs, choices and feelings. In other words, get in touch with yourself. Who you are? What do you want? What do you need? A partner or spouse can enhance your attempts to say “no” to any addiction.
Another question about any addiction — and perhaps gambling more than most — is the feelings we have about money. Often, addicted gamblers hate money. It has been lorded over them by parents, pushed on them as a bribe for love or favors. Money is something to be thrown away. No better way to get rid of it than gambling.
Sometimes ambivalence is at the heart of impulse control disorders such as gambling. At first, when you think you’re in control and winning, there’s sense of elation and escape. But the minute you lose, shame and guilt come into play, and those are the major feelings for many gamblers. Ultimately, you must take responsibility and make the choice to stop. Only after you are determined that a change in your life must happen can you fully commit yourself to stopping any addiction and take a clearer, happier path.
S. A. Stolinsky, PhD, is a licensed psychologist and forensic psychologist with a private practice in Beverly Hills, California. She specializes in trauma; adults sexually, physically and emotionally abused as children; and PTSD. Her book Hot Shot (FierySeas Publishing, 2016) is about a man whose life gets turned upside down by his gambling.
Related:
The Rising Connection Between Gambling, White-Collar Crime
Understanding Gambling Addiction
The House Always Wins