Teach Him How to Drink 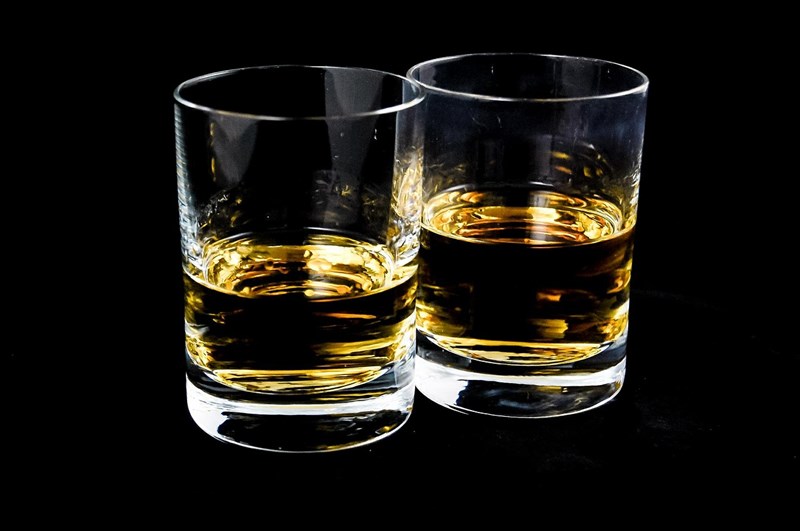 My dad was a plumber with an eighth-grade education, but his street smarts far surpassed anything I would ever garner from years in college and graduate school.

My dad was also a player. He worked hard, and he played equally hard all of his life. Sadly, the only real sobriety he would ever know as an adult came as a consequence rather than a gift. At the age of 60, he was initially diagnosed with colon cancer only to discover after surgery that the cancer had already spread to his liver—or vice versa. Doctors gave him three to six months at best; self-described “stubborn Polack” that he was, however, he lived for nearly two more years.

In the summer of 1977, four years before his diagnosis and at the age of 56—the age I am today—he boarded a plane and accompanied me to my freshman orientation at Drake University in Des Moines, Iowa. He was a dyed-in-the-wool, first-generation Easterner, and the Midwest held absolutely no allure for him, as it did me. The weakened beer served in bars; the suffocating heat and humidity; and the absurd absence of casinos (tribal reservations were still just that back then … reservations), dog tracks, horse tracks, OTB parlors or professional sports teams in Des Moines left him shaking his head as to why anyone would submit themselves to life in such a desert of entertainment. Worse, he couldn’t understand why his only son had chosen to apply to colleges a minimum of 1,000 miles away from the “real world back East.” (Four years later, when cancer forced sobriety on his waning hours, I believe he came to understand that, as much as I loved him, it was the disease of alcoholism itself—the disease that would eventually consume me as it had consumed him—that drove me as far away from him as I could manage to get, even if that meant living in a veritable desert of entertainment for four years.)

Nonetheless, he did accompany me, and we would both learn a great deal from that trip. I would learn what I needed to learn to successfully transition to college life, and he would learn a bit about what my life at Drake would be like. 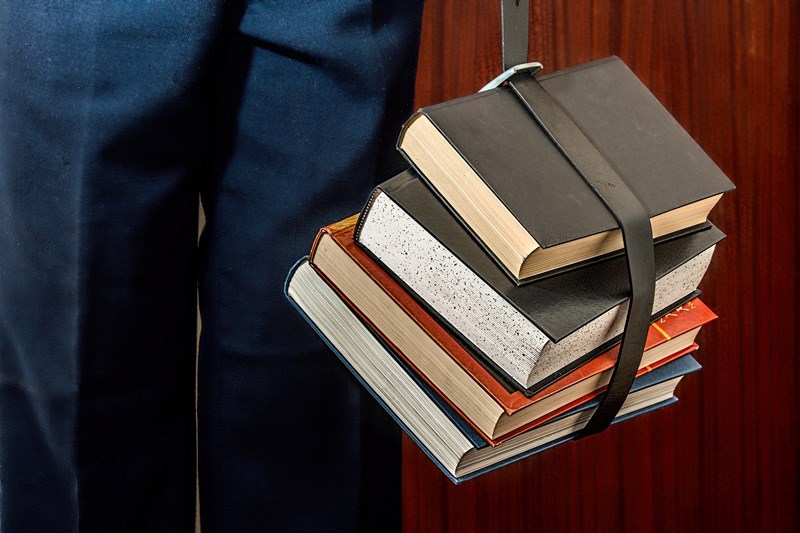 The evening after the first day of orientation (and after doing a little underage bar-hopping with other incoming freshmen I’d met that day), I stopped in to visit my dad in his dorm room. I wasn’t surprised to find him sitting in the room’s bay window with a 12-pack of beer by his side as he read all the information he’d gathered that day during the parents-of-incoming-students orientation.

“Learn anything?” I asked.

“Yeah, in fact, I did. Sit down.” I sat on the empty bed. It didn’t take him long to notice I was eyeing his stash. “They’re getting warm,” he said.

“Not a problem,” I said and reached over to grab one.

“That’s what I’m afraid of,” he said and then he went on to tell me what he had learned. During the parents’ session, the parents were asked to write down and then share the one thing they wanted most for their children to learn while they were at Drake. Apparently one woman spoke up and said, “I hope my son learns how to drink while he’s here.”

“I heard that, and I about fell out of my chair,” my father said. “I need to send my son 1,200 miles away to learn how to drink?” Of course, the woman went on to say that she hoped her son would learn how to drink responsibly, that somehow during his four years at Drake, he would learn that drinking alcohol was a privilege—and not a right to be abused.

This was, of course, a novel concept to my Polish-American, Catholic, working-class father, and, at the time, a pathetically silly concept to me. It would, of course, prove to be a moment of hyperbolic genius and a lesson neither of us would learn soon enough.

Four years later, and only four days after my graduation from Drake, I returned to Connecticut, only to learn that on his 60th birthday my father had been diagnosed with terminal cancer, that he was not expected to live long, and that, for all intents and purposes, it appeared his work-hard-play-hard approach to life had come at a nonrefundable price.

In the days and weeks that followed that summer, my father and I would play golf almost every day that the chemotherapy he submitted to reluctantly didn’t nail him to his bed. Sometimes, after our round, we’d stop in the clubhouse where he’d order a Coke and I’d blindly order a beer—or two or three.

Almost every chance we had, we would argue about whether I was actually going to leave Connecticut for Arizona and graduate school that fall—me insisting I would NOT … him insisting, of course, that I would. “We’ll come visit you there. At least you can drive to Vegas from Tucson,” he’d quip.

But his favorite thing to say that summer, in his gruffest foreman’s tone, was, “What are you gonna learn hanging around here waiting for me to die anyway? How to drink? If you didn’t learn the right way in college, you sure as hell aren’t gonna learn here. Not in this family.” Sadly, he would sometimes add, “The only regret I have in this life, son, is all the nights I can't remember.”

And then he would reminisce about our god-awful trip to the Midwest together and the night he realized the woman at the orientation had it right: College should be a place where I would learn a lot of things, including how to drink responsibly.

But what is and what should be for an alcoholic and his son are two entirely different things. I wonder what our conversation would have been like if either of us had even remotely understood that we were powerless over alcohol and that, without a solution, our lives, as well as our drinking, would always be unmanageable.

Seventeen years later, at nine months of sobriety, I would return to visit my father’s grave and not only make amends to him for all the pain and worry my own drinking had caused him in his final years but also to forgive him for being one of the unfortunate alcoholics who hit bottom too late and consequently never came to understand the nature of his condition. Eight years after that, and two short months after the birth of my only son, I would visit his grave again, this time to ask him to pray with me that this child be the one to break the chain of disease and addiction that had for so many years both plagued and informed almost every biography in our family.